Most Alvao websites use cookies. Cookies are small text files placed on your device to store data so web servers can use it later. Alvao, eventually third-party use cookies to remember your preferences and settings, help you sign in, show you personalized ads, and analyze how well our websites are working. For more info, see the Cookies and similar technologies section of the Privacy Statement.

LINET s r.o. is part of LINET Group SE, a global manufacturer of medical beds. The company prides itself on bringing healthcare-improving innovations to over 100 countries around the world.

The IT department was tasked with supporting 16 branch companies around the world, using a tool that ceased to suit effective management as time went by. LINET’s IT service improvement was hampered by an outdated solution that did not meet modern standards. ALVAO Asset Management and Service Desk products are implementations of IT management to global ITSM standards, improving user satisfaction with IT services and paving the way for further opportunities.

LINET was using the Taskpool system for managing user requests, which was suitable for up to 12 staff in IT and up to 200 requests per month. The team had grown to 29, and the company was having to deal with some 1200 requests per month, making the system no longer effective, since it demanded much staff supervision.

“We implemented the Taskpool system 8 years ago for being a simple and inexpensive solution. We then worked with the vendor to make gradual improvements and so it met our needs well enough for the first 6 years. For the last 2 years, however, the solution has been holding back the development of IT services for our customers. It only supported the ‘Incident Management’ process and could not be extended to cover other processes,” commented Petr Němeček, IT Manager of LINET Group SE.

As for the prior solution hampering further development, Petr Němeček added: “It was not possible to implement a Service Catalogue approach into the system, which is crucial for the further development of IT services. At the same time, we lacked the option to use the system for other processes, such as package records, device management, and so on.”

Thanks to the successful implementation of ALVAO Asset Management and Service Desk, we have managed to: 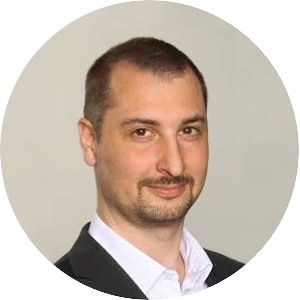 “We were looking for a solution that would cater for all the company’s support processes, not just for IT. That’s why we decided for the ALVAO Service Desk and Asset Management products, thanks to which we can keep track of packages, hardware and other equipment. Moreover, both products offer sufficient scope for future improvements”. 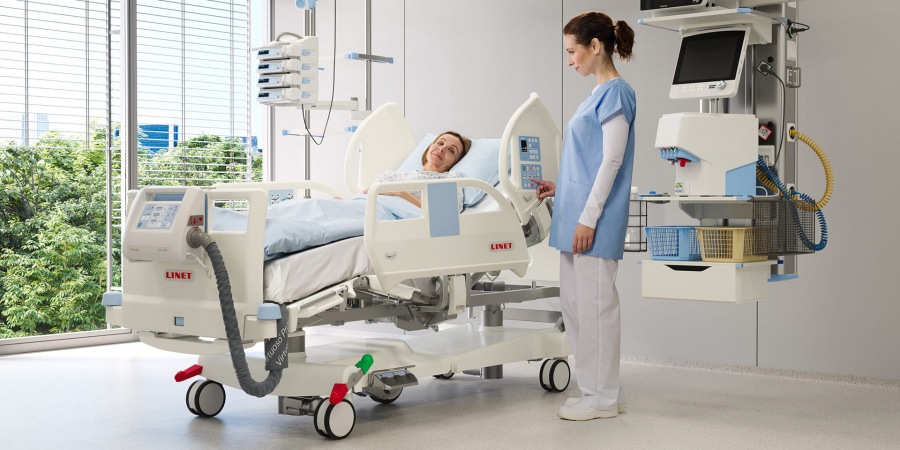 The deciding factor was the configurability of the solution, suited for all processes in the company. Modern companies manage their IT departments according to proven global ITSM standards. Using these standards contributes to the effective management of the IT department while helping to prevent incidents.

Thanks to ALVAO products, Linet has reduced admin and now works effectively

Any company keen to effectively manage processes affordably needs relevant, accurate and readily available data and a constant overview of what is happening in any given department. Among other things, the Service Desk system supports and is certified for 6 ITSM processes: Incident Management, Problem Management, Change Management, Request Fulfilment, Service Asset and Configuration Management.

This was among the benefits that LINET gained upon implementation. Petr Němeček spoke about some others:


“Part of the implementation was also the creation of a Service Catalogue, which raised the standard of services by an order of magnitude. The Service Catalogue is a fundamental communication tool between IT and customers. By implementing the Service Catalogue and the relevant approval procedures, all paper-based IT requests were eliminated. Furthermore, the security of the company’s data has gone up, since approval is no longer dependent on IT staff knowing and adhering to the approvals process, since the approvals matrix is instilled in the system.”

Thanks to the Service Desk and Asset Management products (benefits of ITAM), the IT department has been transformed into a global IT service provider, gearing up the quality of services for internal and external customers, increasing the efficiency of IT processes and thus reducing IT service costs.