Most Alvao websites use cookies. Cookies are small text files placed on your device to store data so web servers can use it later. Alvao, eventually third-party use cookies to remember your preferences and settings, help you sign in, show you personalized ads, and analyze how well our websites are working. For more info, see the Cookies and similar technologies section of the Privacy Statement.

At ComAp, IT is a true partner to the business

ComAp, a. s. is a worldwide high-tech company that develops and manufactures controls for industrial internal combustion engines and independent energy sources. It provides for customers in more than 150 countries around the world, with professional services, software and accessories. Take for example its contribution to the implementation of data centre projects in China and the United Kingdom. The company employs 350 people, of whom more than 100 are engaged in research and development. The IT function is currently staffed by a five-member team in the Czech Republic, dealing with the support of users, infrastructure and applications in the cloud and their own data centre in Prague.

Restore confidence in IT among executives and users

At the beginning of 2015, the IT team at ComAp came under pressure from users and management. Requests often took more than a week to resolve. When someone encountered a problem, s/he first wrote an email, to the first technician that came to mind. The most experienced workers were thus snowed under by stacks of operational requests that they could not quickly delegate on to the team. Priorities were often set haphazardly, with a lack of clear rules for problem solving.

It often happened that two solvers were working on similar problems with the same root cause. However, there was a systemic problem that became apparent only at a joint team meeting. There was no way to trace the history of a request or incident. At meetings with the company’s management, the team was not able to accurately communicate the number of requests or to document their workload with exact numbers. IT and business didn’t understand each other. It was clear that this could no longer go on, and a high-quality task management system was needed.

Tomáš Kopecký, an IT specialist, approached several suppliers and after careful consideration of the options the team decided on ALVAO.

IT is a partner to the business

Around that time, Václav Chaloupka joined the company as Executive IT Director and began an in‑depth IT transformation. The changes concerned the overall organization of the team, technology and, most importantly, the whole approach. In order for business to start to perceive IT as a real partner, they had to stop ‘firefighting’ and facilitate communication between IT and the users. 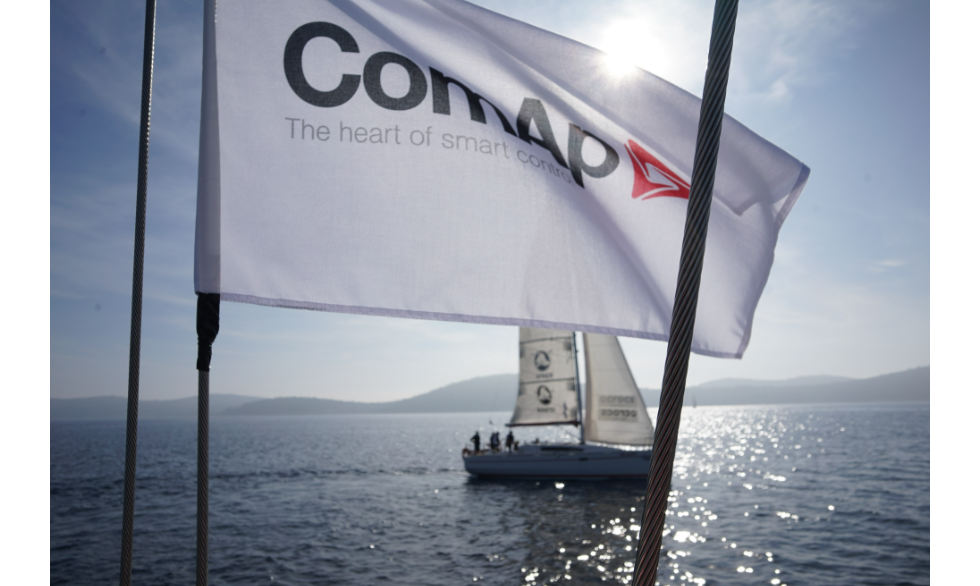 The basic step was the introduction of a single point of contact – the ALVAO web portal. In case of any problem, everyone now knew where to turn for help. They would simply choose a service from a clearly laid out Service Catalogue and the operator would make sure that the request was handled by a competent worker with spare capacity. No longer were individual technicians drowning in emails.

The head of the department gained an accurate overview of the entire team’s workload. Thanks to the ALVAO Service Desk, solvers have an overview of all currently open cases, and keep history. Thanks to this, they are able to identify system problems in time and thus prevent further incidents. The tool also brought some relief to change management. Each change has to be submitted via the Service Desk and go through the approvals loop, prioritized by its urgency and impact. No longer can any change be made without consultation, which saves unexpected subsequent impacts on system functioning. “I see the greatest benefit in that it is a single point of contact for our users. We can now process requests efficiently, and keep history. We can see who is working on what,” Says Tomáš Kopecký, IT specialist. 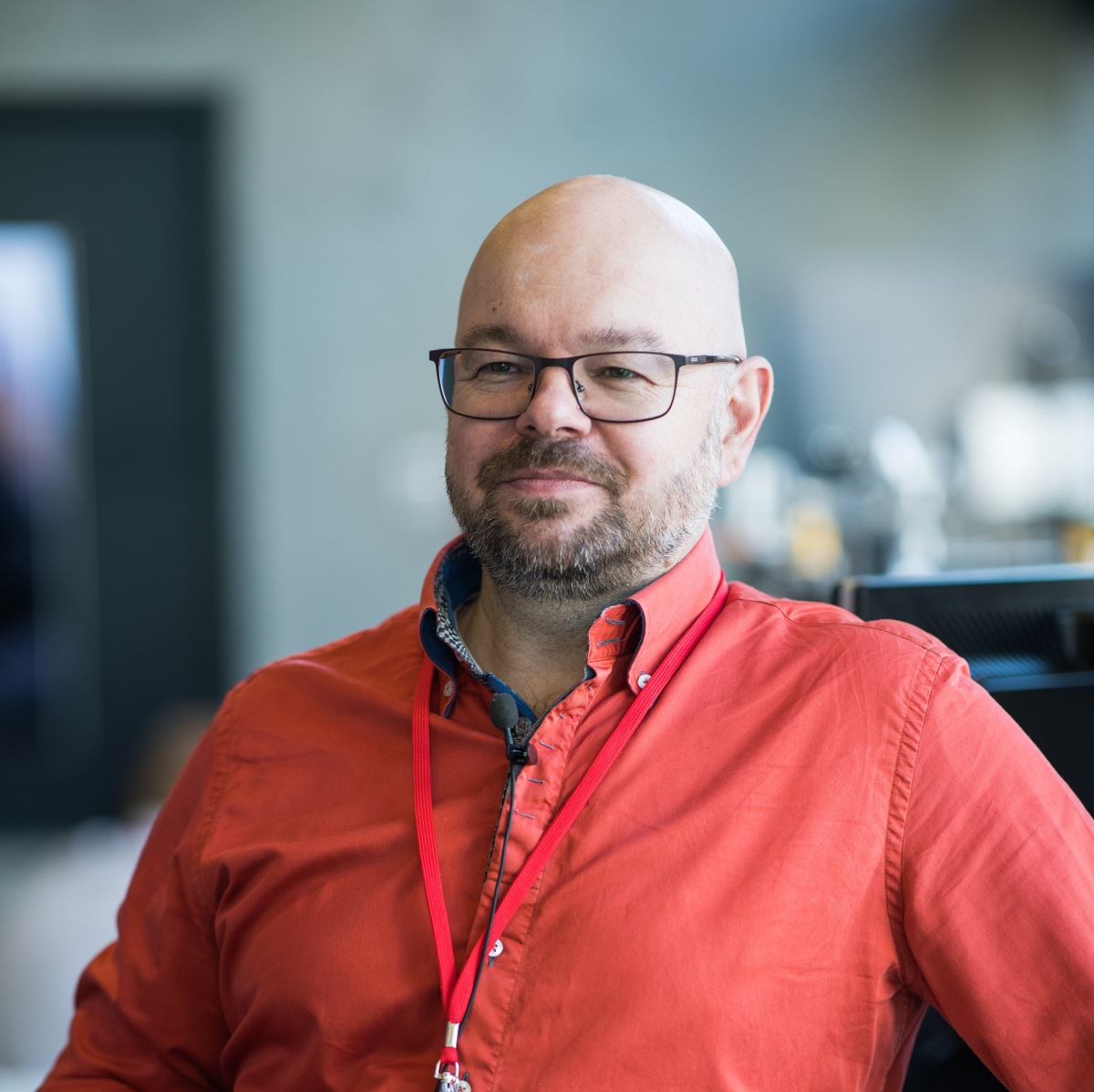 “The ALVAO solution is simple and clear even to users who are not IT professionals. At the same time, it reliably performs even more complex functions. This allowed us to quickly put the system to use and then broaden its applicability. As we grow, we can progressively fine-tune the solution to suit our needs.”

Thanks to the successful implementation of ALVAO, they’ve managed to

ALVAO for buildings and property management

ALVAO’s success in IT motivated the company to expand the system to other teams. ALVAO soon became popular in the Facility Management department. This team handles complete asset management from phones to furniture to the vehicle fleet, the work environment and space rentals. It provides employees with various services such as booking a taxi for visitors, booking company cars, reporting damage, moving furniture, building facilities repairs...

“From a management point of view, we value the quality of reporting. It was especially helpful when we were launching a new program that significantly affected team workload. We had a clear overview of the most burdensome activities, and gained valuable input for further considerations about recruitment or supplier cooperation,” says Markéta Drobná, Facility Team Leader at ComAp.

Before the introduction of ALVAO, most of the communication took place by e-mail, or by staff making their requests in person, in the office. It often happened that the worker of one shift, to the annoyance of the applicants, did not hand over all the specified requirements to the next shift. With ALVAO, this problem is a thing of the past. Employees do not distract other staff from their work, but enter their requirements directly through a well-arranged catalogue. When changing shifts, it is enough to check the open requests and the worker can be sure that no request is forgotten.

ComAp is a dynamic high-tech company with its own development and worldwide success. In recent years, their IT department has undergone a cultural transformation to make IT a true partner to the business. Contributing to this transformation were ALVAO systems, which provided a single point of contact for users and a high-quality management tool for solvers. ALVAO is now successfully assisting in other service departments.